Intellectual Disability: A Challenge, But Not A Hindrance

Anantapur Sports Academy / Stories of Change / Intellectual Disability: A Challenge, But Not A Hindrance

The Special Olympics program in Anantapur (Andhra Pradesh) has been run by the Rural Development Trust (RDT) since 2006. An initiative that started with two children has now grown into a full-fledged program with 79 participants. Situated in Bathalapalli, the Centre hosts a fully residential program – where all children are provided with the necessary support for their development. The program offers sports training by qualified coaches, education, healthcare and vocational training, as well as a nutrition program. 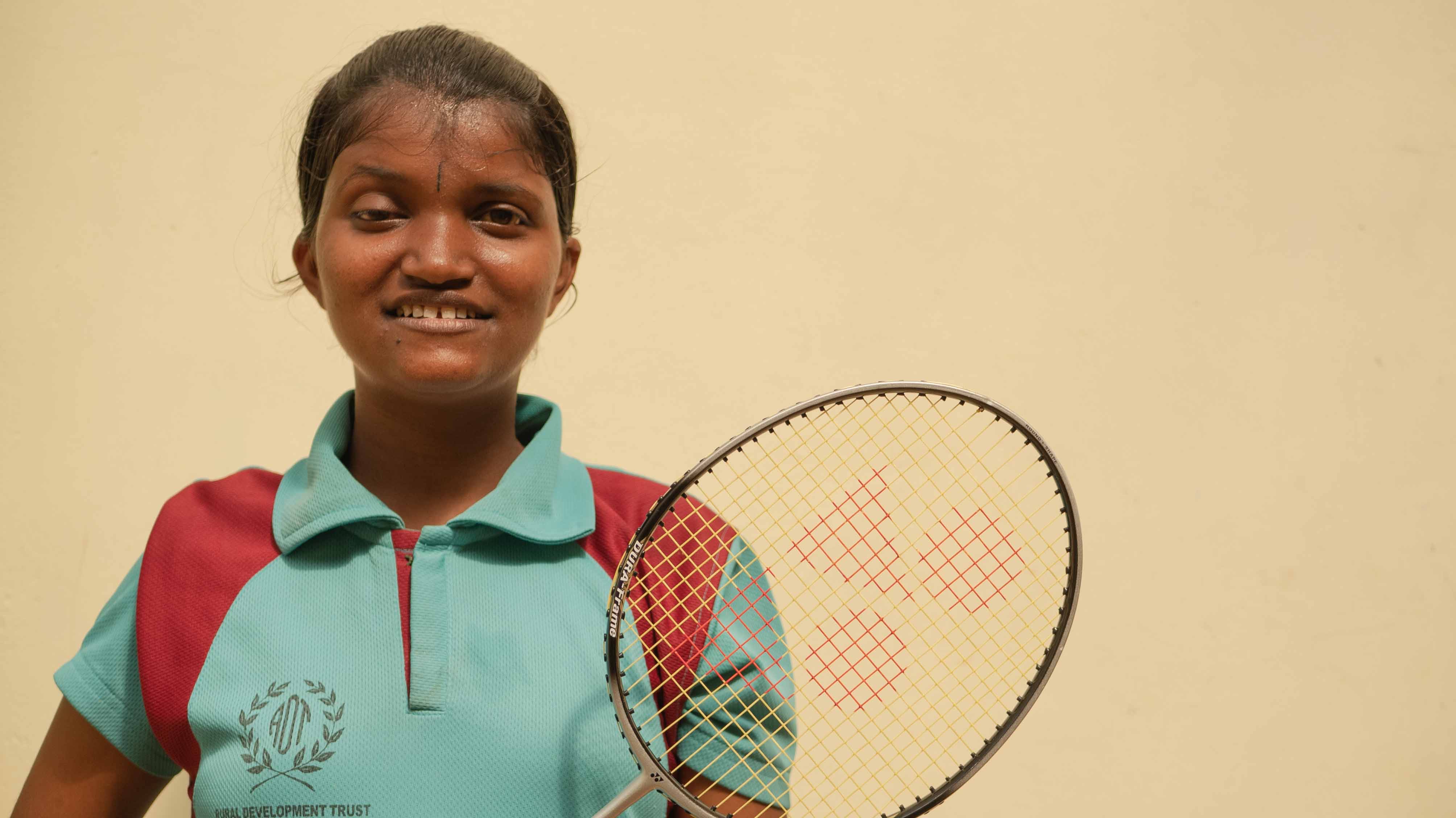 The aim of the program is to empower differently-abled youth through sports and to allow them to enjoy their childhood, learn lifelong skills and lead better lives.

Kullayamma, one of the athletes from this program, has made incredible progress since she joined 12 years ago. It may sound like a cliché, but she is a completely different person today. According to her coach, Shankar, “Kullayamma was completely dependent on other people to do even the most basic of things. She found it hard to go to the washroom without help. However, today she is a strong-willed, confident and independent individual. She is a leader amongst her peers and teammates.”

Born with intellectual disabilities (ID) in a village called Kottalapalli, Kullayamma had a difficult time as a child. In 2004, she joined the RDT rehabilitation centre for children with ID in Bukkaraya Samudram. Two years later, when she shifted to the Special Olympics Program in Bathalapalli, her life headed in an unexpected direction. 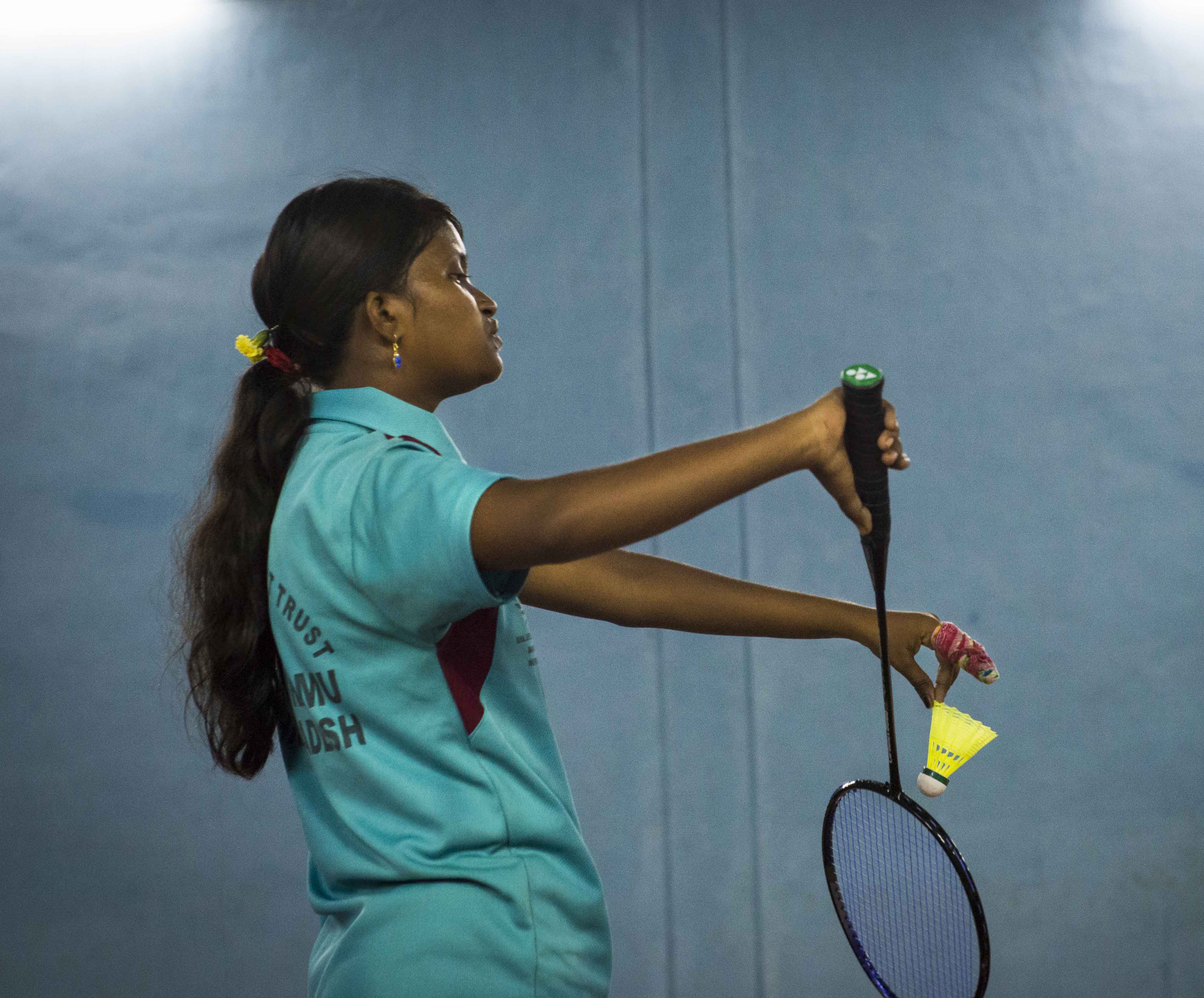 Initially, she learnt by watching. That is the process the Special Olympics Program follows. New recruits learn by watching their elder, more experienced teammates who play and participate in sessions. The moment they feel they are ready to play and themselves initiate an interest and desire to participate, the coaches slowly integrate them into the sessions. The sessions are based around repetition. Methods are taught in the morning and implemented in games in the evening. These particular methods are constantly and patiently repeated on a regular basis.

Though Badminton is her primary sport, it isn’t Kullayamma’s only talent. Her daily routine sees her involved in a number of activities both sports and life skills related. She also loves playing Handball and Table Tennis. During the afternoon, she is always learning and practising other skills such as stitching, working with Jute or studying.

Her incredible determination has seen her not just succeed here in Anantapur, but on an international level too. She has travelled to America and Australia to compete for the highest of honours. At the Asia Pacific Games in Australia in 2013, Kullayamma won the gold medal at the singles Badminton event, a silver in the doubles and also managed to pick up the Bronze medal in Mixed Doubles.

A successful tournament like that would be a dream come true for most athletes, the win of a lifetime. However, it was only the start for Kullayamma. Incredibly, two years later in 2015, she competed at the Special Olympics World Games in Los Angeles, and this time picked up gold in both the Doubles and Mixed Doubles tournaments. In the singles event, for once, she settled for Silver. 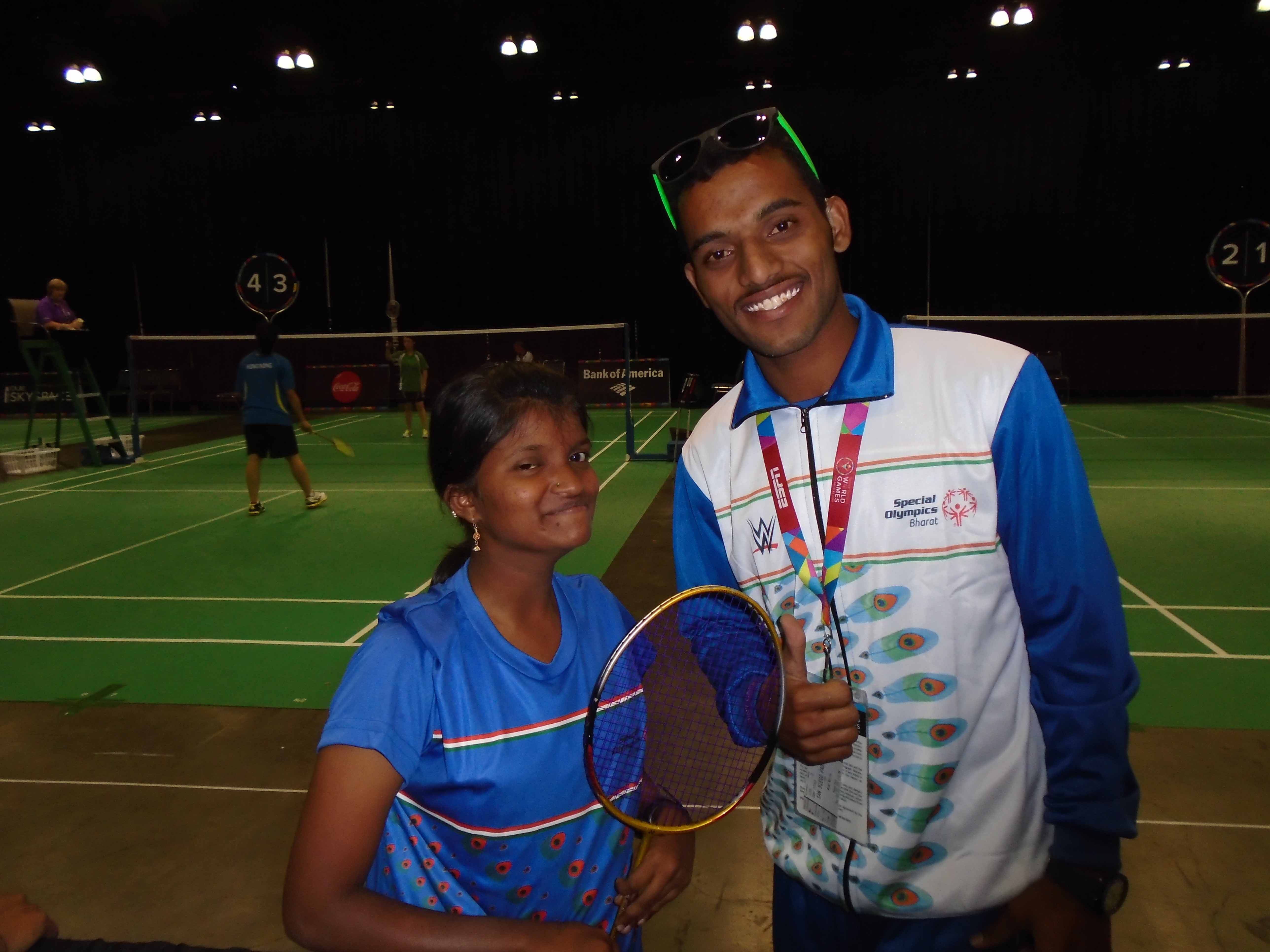 Kullayamma’s parents are daily wage labourers and are very proud of their daughter’s achievements. They are extremely grateful towards the path she has taken and recognise the influence sports and the Special Olympics program has had on their daughter’s life.

Now 22 years old and already a senior figure within the Special Olympics Program, Kullayamma dreams of becoming an Assistant Coach at the Centre in the future. According to her coach Shankar, “ She already operates as an assistant coach. She is very different on the court. She is always telling the other athletes what to do and is constantly working to improve them.” Kullayamma also has plans to open a Tailor shop, as she enjoys stitching and is extremely passionate about it.

Even after all the medals she has won, if there are ever any doubts about Kullayamma’s inspiring progress since joining the program 12 years ago, her response to being interviewed should alleviate these, “You won’t learn a lot about me through an interview, watch me play Badminton and you’ll learn everything there is to know.”

Along with her fellow athletes, Kullayamma is now part of what is one of India’s largest and most successful Special Olympics Programs.

“There have been a lot of factors that have contributed to the success of this program. This includes a strong interest from all involved to improve the lives of these children, as well as providing them with nutritious food and training to make sure they are healthy and have the fitness levels to compete at a high level. The RDT centre in Bathalapalli is now the Special Olympics headquarters for Special Olympics Andhra Pradesh and our aim is to train more children with different abilities in various sports,” said the CBR (Community Based Rehabilitation) Director at RDT, R.Dasarath, on the success and the future of the program. 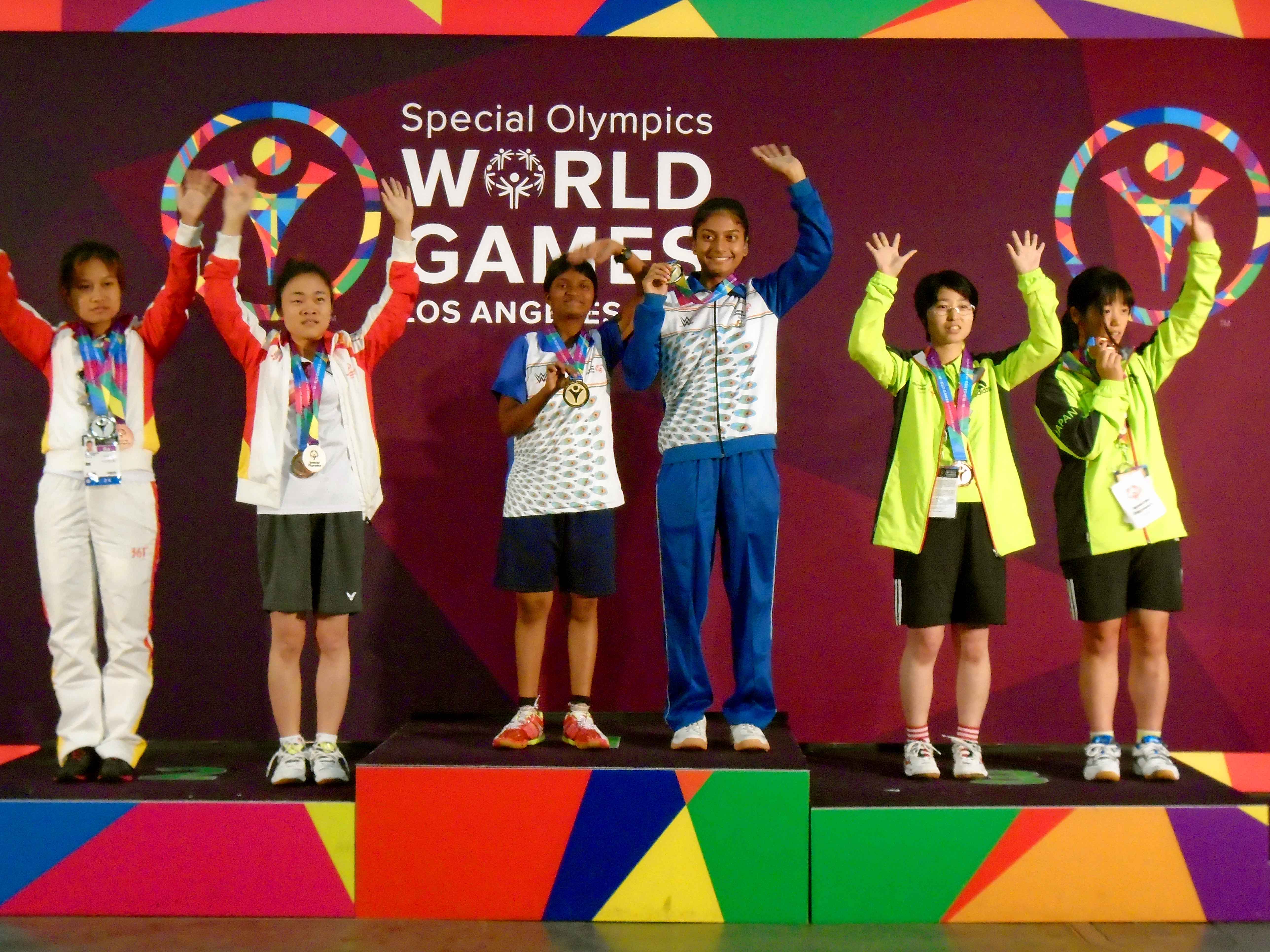